Cats are amazingly mysterious, especially when it comes to their moods, or shall we say their mood swings. One minute they’re cuddling you and desirous of attention, and the next, they’re hissing, scratching, and ignoring you.

Temperamental is a major understatement when it comes to describing nearly every domestic cat. But … can cats be bipolar? Due to their normal, every-changing temperaments, bipolar disorder in felines is far from common and one of the hardest illnesses to diagnose in a cat.

What is Bipolar Disorder?

In humans, bipolar disorder, formerly known as manic-depression, is a serious mental condition that affects the brain. It causes severe back and forth mood swings, resulting in deep, dark lows to the most unrestrained or manic highs.

In a depressive state, humans sometimes consider suicide, while during a manic state, humans may experience extreme energy and loss of concentration. Fortunately, bipolar disorder is treatable so that humans can live a normal life without these extreme mood swings.

Unfortunately, felines exhibit these mood swings as a natural part of their makeup, so diagnosing a cat as bipolar is difficult and rare. It’s simply in their nature to be moody and temperamental, with highs and lows throughout the day.

It’s also possible that your cat is merely imitating your behavior, adapting their daily routines to yours. 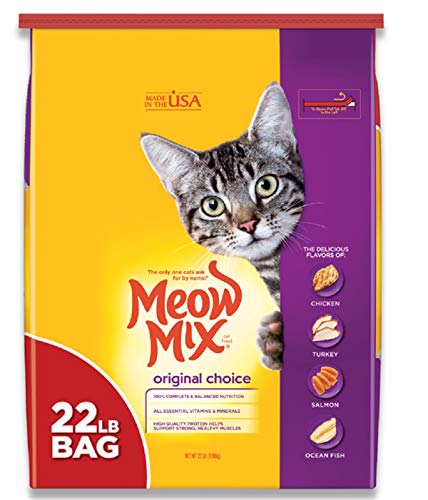 Imitation is the Highest Form of Flattery

University of Messina’s Faculty of Veterinary Medicine conducted a study of cats and their behaviors relative to their owners. The study found that indoor cats that spent most of their time close to their owners developed lifestyles that mimicked them (their owners).

Cats are very intelligent creatures. They quickly learn where their owners keep their food, where they should eat, where their litter box is, and when it’s time to sleep. It’s rather natural that a cat also follows her owners into the bathroom and waits while they shower, or sits outside the bathroom door until her owner comes out.

If felines have this much intelligence to copy their owner’s behaviors, it’s common that cats may imitate their owner’s personalities and other behaviors too.

However, if your cat acts weird or she exhibits behavior out of the norm, there may be a medical reason for her mood changes not related to bipolar disorder.

Medical Conditions That Cause Neurotic Behavior

A few feline medical conditions express themselves in a variety of seemingly neurotic behavior. If you notice abnormal changes in your cat, mention them to the veterinarian at her next checkup.

Felines with hyperthyroidism experience nervous anxiety just as humans might. The underlying cause of this condition is due to the excessive release of thyroid hormones. You may not notice any changes in your cat right away, but left untreated, she could have an increased appetite and hyperactivity, weight loss, vomiting, panting or diarrhea.

If your cat is over ten years old, you may start seeing signs of cognitive dysfunction. If your young cat shows any of these signs, she may have a neurological disorder, and you should take her to the vet for a checkup.

Some of the symptoms a cognitive condition includes:

Some cats develop mental health problems not related to a bipolar disorder including OCD and depression.

OCD in cats is similar to OCD in humans where they repeat their actions for no apparent reason. Over time, the repetitive behaviors become habits without cause; however, the actions may be their way of dealing with any stress or anxiety they’re experiencing.

If your cat exhibits any of these repetitive behaviors, she may have OCD:

Loneliness is one of the main causes of depression in felines, especially if her owners leave the house frequently.

If you notice any of these symptoms, you may have a depressed cat:

If you work long hours or aren’t home a lot and you start seeing signs of OCD or depression in your cat, there are things you can do to ease her anxiety or loneliness.

Leave the TV on while you’re away. Cats actually like watching TV as it makes them feel like they have some company while home alone.

If it’s possible, bring another cat or dog into your home so your pets have a friend to keep them company.

Give your furry friend some extra love and attention when you’re home so she knows you love her.

Is Your Cat Normal or Bipolar?

First, what is normal? Cats have so many unusual quirks and eccentricities that it’s hard to describe any feline as “normal.” Different feline breeds have different traits as well, and no two cats in the same breed are even the same.

Also, quirky or neurotic behaviors in humans are simply natural behaviors in felines. As an example, cats love to scratch and chew. It is part of their nature. However, you do not want them scratching your furniture or chewing up houseplants that could be harmful.

Consequently, you buy them scratching posts and train them to scratch those. You should also be aware of the varieties of houseplants that are poisonous to felines and avoid having them inside your home.

Identifying and diagnosing a legitimate feline bipolar disorder take keen observation of your cat’s daily behavior. Subtle changes are fast, frequent, and common in cats. It’s just in their nature. The degree to which they change is important, so you must be especially observant.

Normal, small changes in behavior have an underlying cause. For example, you bring something new into your home like another pet or a baby or someone new moves in. These changes in her environment may cause changes in her routine that may affect her behavior.

However, with a bipolar disorder, the reason for changes in her behavior isn’t always recognizable or identified at all, which makes diagnosing the illness so difficult.

The most often observed indications that your cat may be bipolar include:

Can You Avoid Feline Bipolar Disorders?

Unfortunately, there are no preventions to the illness. Like in humans, science does not completely understand this condition. The disorder affects the brain due to a chemical imbalance; however, the cause of the imbalance is still unknown.

It is treatable, however, and your vet can help.

Treatments for Bipolar in Cats

Treatment for feline bipolar varies depending on the severity of the condition in your cat. The first line of treatment is giving your cat medication such as small doses Prozac. You should never give your cat Prozac without first consulting the vet. The dosage is much smaller than what humans take, and it may depend on the size and age of your cat. 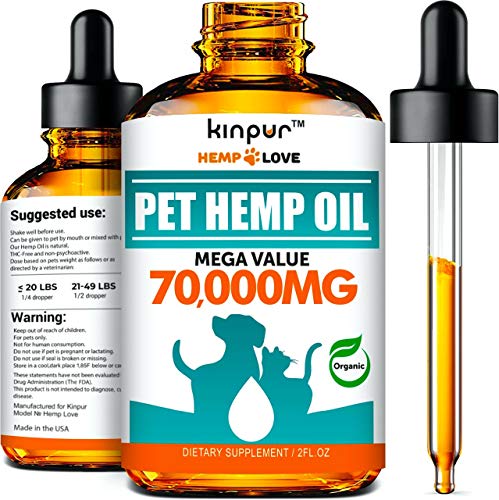 If you’re not comfortable giving your cat oral medications, you may be able to give it to them in their food. If your cat’s condition is severe, your Vet can give you suggestions to make sure your cat gets the medication on the dosing schedule.

Behavioral therapy is another option for treating feline bipolar. Again, your veterinarian or a recommended professional can help devise a plan or schedule to assist with behavioral changes.

Sometimes, however, it’s necessary to combine prescription medications with behavioral therapy for the quickest and most successful treatment.