I was recently asked “how much does it cost to feed your cat,” and found myself giving a generic off-the-cuff answer. I obviously have an idea of how much I spend, but I’m also that crazy guy who buys tuna for my kitties.

So in fairness, I’m not sure I’m your average guy …

So I did some digging … and after an hour or so I still couldn’t quite find the answer I was looking for.

Just how much does it cost to feed a cat?

And why is it so hard to find the answer?

So I decided to do my own research by asking my neighbors and friends. 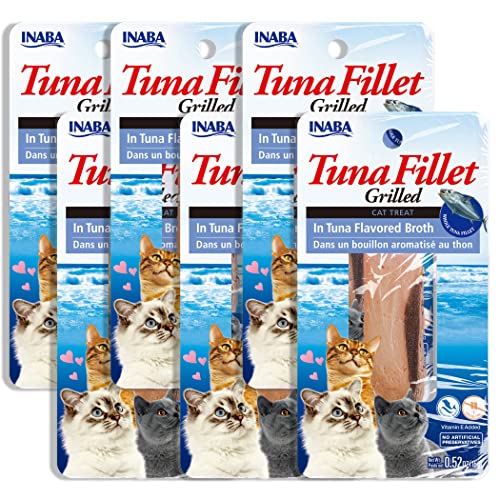 So I interviewed 16 people to get a hard number, something I’d feel good about the next time a friend asked me about the cost of feeding a cat.

Frankly, this wasn’t hard as I live in an apartment complex where seemingly everyone owns a cat and most of my friends do too.

And here’s what I found.

The following table captures my interviewee’s responses and arrives at a hard number, something I felt was accurate.
(Note: The below values are from folks in the United States so if you’re in a different country, prices could vary.) 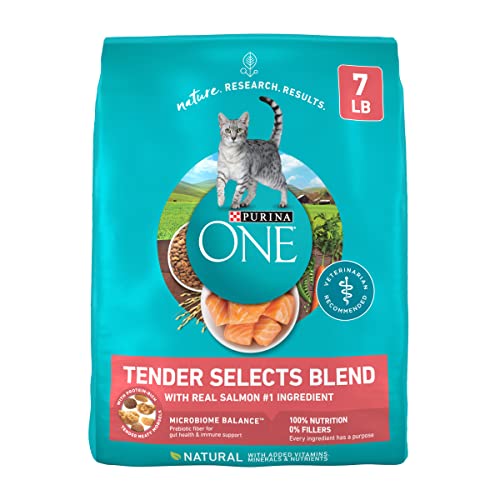 So there you have it.

$44/month is what you should expect to pay to feed a cat. At least according to the cat people I interviewed!

If you splurge, of course, you’ll pay more. But don’t worry, I won’t tell anyone.

1 thought on “How Much Does It Cost to Feed a Cat per Month? (16 Interviews for the Answer)”