If you’ve ever been petting your cat only to have them take a nibble out of your fingers, or if you ever find yourself having to explain to would-be admirers that your furry friend tends to bite, then you know how frustrating or embarrassing a constantly biting cat can be. Ultimately, cats bite as a means of communication, but whether they’re trying to communicate their playfulness, impatience, or aggression can make all the difference in how hard they actually bite down and also in what you should do by way of a response.

The type of biting depends greatly on outside indicators and the personality of the cat, so if you notice your cat displaying any other indicators of aggression, it may be best to attend a pet training class until you feel confident that you’re able to manage your cat’s behavior. This will help you in your interactions with your cats and also help the cats themselves feel more secure and better understood in your family environment.

If you’ve ever watched a litter of kittens playing together, you’ll probably notice their roughhousing approach to playtime. Cats will scratch and nip at their playmates, tumbling around and batting toys or other kittens that get too close. This is normal cat behavior, and can be absolutely adorable to watch. However, when cats try to translate that same playful energy to their interactions with humans, you can find yourself running into some problems. Playful biting is a natural part of cat behavior, and a lack of understanding between cats and their owners has resulted in many cats being denied their loving homes and families.

Cats are predators. At the end of the day, the simplest explanation for a lot of cat behavior is that cats are tiny predators that we’ve domesticated to share the same space as humans, and they still retain all of the behaviors and instincts that would help them survive in the wild.

When cats play with toys, most of their play will center around biting or fake-killing the toy, and this is an instinct that goes back a lot further than each individual cat. The main problem arises when cats learn to regard human hands and fingers as just another toy, since tiny kitten teeth and nails can turn into sharp teeth and claw seemingly overnight, and the same batting and swiping can suddenly be quite painful. 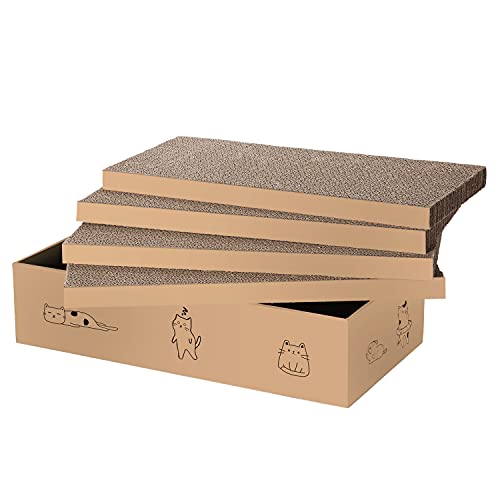 Even as kittens, both mama cats and other kittens will squeal or yelp when play gets a little too rough, and this helps the young cat learn boundaries between roughhousing and actually hurting their playmates. Fortunately, these same principles can be extended to help your cats learn that biting humans is an absolute no-no for their playtime.

If you notice your cat starting to bite while you’re playing, try over-exaggerating your pain at the first touch of teeth. Yelp or make some other sudden, high-pitched noise, and pull your hand away. This will probably startle your cat, but it will also help get the idea across that they’ve hurt your hand, and that that means you don’t want to play with them anymore.

If that’s not working, try walking away as soon as your cat starts to bite. Drop whatever toy you were playing with and stop playing with your cat. This will help them quickly understand that biting means an immediate end to fun times.

This second category is a little more up for debate. No one’s quite sure why cats suddenly bite when they’ve previously been purring contentedly, or why a cat who’s being happily petted and scratched suddenly turns and takes a bite out of the hand that’s doing the petting. However, most believe that this sudden switch in behavior is your cat’s way of communicating impatience, or at least signaling that they’re done with what’s going on, and that they are officially more than ready to start doing something else now.

Over-stimulation is something that most animals struggle with, and cats are no exception. In fact, because cats are so highly sensitive, the constant stroking over the hair on their backs can turn very quickly from a soothing, repetitive motion to a highly irritating charge of static. When this happens, they can quickly become skittish and bite the hand that tries to pet them again.

Similarly, even when cats are enjoying being petted, the buildup of enjoyment with no real outlet can result in them reacting irregularly and biting your hand simply as a way of letting out excess energy. Cats like to lie around a lot, but they’re not entirely docile creatures, and sometimes they lash out simply because they don’t know how else to respond.

Sometimes, however, it should be noted that a cat’s bites can actually be an affectionate sign. If your cat isn’t actually putting all that much force into the bite, or if they’re just nibbling against your hands, this can be an indication that they’re enjoying themselves. Because they lack any real way of communicating, cats can sometimes turn to “play biting” as a way of signaling to you that they’re relaxed and content.

The best way to prevent against this type of biting is to observe your cat a little more closely. Look for indications of impatience or discomfort, and know when to stop interacting with your cat before they feel the need to bite. If you notice your cat’s tail starting to twitch, or if they suddenly struggle to get away from where you’re petting them, stop at once and let them calm themselves down. Usually, as soon as they’ve had time to unwind and relax, they’ll be coming right back to hang out with you as though nothing out of the ordinary has happened!

Of course, sometimes there isn’t a cute or friendly explanation, and your cat really is biting to be aggressive. Especially prevalent in cats that have been rescued, or cats that were raised in rough environment, biting can sometimes be a sign of aggression, fear or anger, and it’s important that your cat be trained out of such behavior as quickly as possible, for their health of mind as well as for yours. Again, most cat behaviors come down to communication, so establishing what it is that’s threatened your cat and caused them to act up can go a long way towards nipping this behavior in the bud.

Aggressive biting is the instinctive reaction of a frightened animal. Cats that are not used to human interaction may lash out as a way of regaining control over their environment or asserting dominance over the other animals in its immediate sphere.

Most cats, when they bite down, will back off or allow themselves to be cuddled, but cats that are unfamiliar with human affection will not back down and will most likely respond to any further interaction as an implied threat of violence.

As mentioned in the section for playful biting, let your cat know that you’ve been hurt. Do not scream at your cat. If at all possible, you should absolutely never scream at your cat, but especially if they’re already frightened or angry, screaming and acting violent can make the situation worse.

Instead, say “no” loudly, or make some other loud noise to signal the cat’s mistake, and stop interacting with them immediately. If your cat is over-stimulated or feeling anxious, this can give them time to calm themselves down and can help resolve the situation that made them so uncomfortable in the first place.

If you want to discipline your cat, the age-old spray bottle is always an option, but make sure that you reward your cat for good behavior as well. Especially with rescue cats or cats that have come from bad homes, get them socialized and used to being handled and petted, rewarding and praising them for each new advancement. This can help them get used to being around people without feeling afraid or helpless, and can greatly reduce the number of biting incidents. 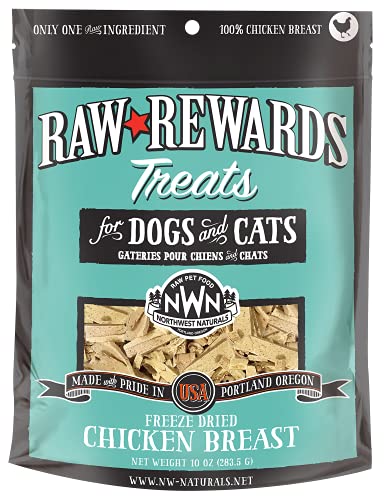 You know your cats better than anyone else, so only you can say for sure what the primary cause is that seems to be motivating your cats to bite and scratch. While it is true that a sudden bite can indicate aggression or fear, your cat may be trying to play with you as they would with another cat, or they could be searching for a way to tell you that they’ve had enough playtime for now, and that they’d rather pick it up at some other time. Depending on your cat’s personality, you should be able to discern between the different bites and be able to understand your cat’s seemingly mercurial moods.

1 thought on “When Things Get Toothy: Why Do Cats Love to Bite?”