Is the cat not using the litter box but the carpet instead? It’s tempting to think that cats do this out of spite or anger at their humans. However, when a cat is using anything else for the litter box, it means that something is preventing that cat from getting to the litter box.

How Old Do Kittens Need to Be Before They Are Litter Trained?

If the feline offender is a young kitten, then the kitten may just not know that the litter box is the best place to go. Kittens learn at their own pace, but most learn in days. Cats naturally like to scratch in loose, absorbent material to cover up their wastes.

Kittens as young as three weeks old use a litter box if Mom shows them what to do. Like toddlers, kittens are prone to accidents. Simply pick them up, plop them in the litter pan whenever they are caught squatting and they soon get the idea. 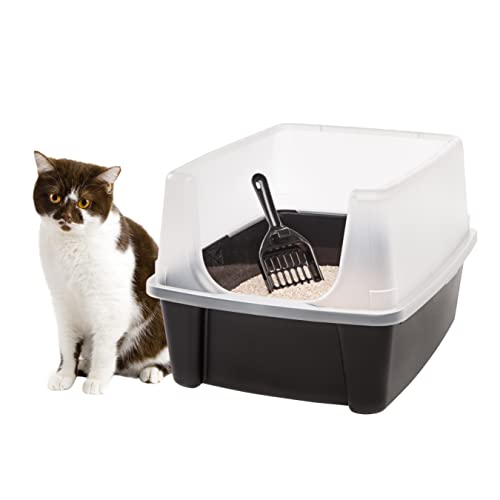 5 Reasons Why Cats Won’t Use the Litter Box

In order to fix your cat’s toileting problem, you need to identify what is causing your cat to not reach the litter in time. These reasons could include:

It may take a while to identify the cat’s specific problem. Be patient and do not hit or yell at the cat for using the carpet as a cat toilet. He or she cannot help it.

Get the cat checked out by a veterinarian as soon as possible. Cats suffer from many medical conditions that causes incontinence. If a cat suddenly has accidents after using the litter box faithfully for a long time, then the cat may be sick.

Medical problems that cause incontinence issues in cats include but are not limited to: 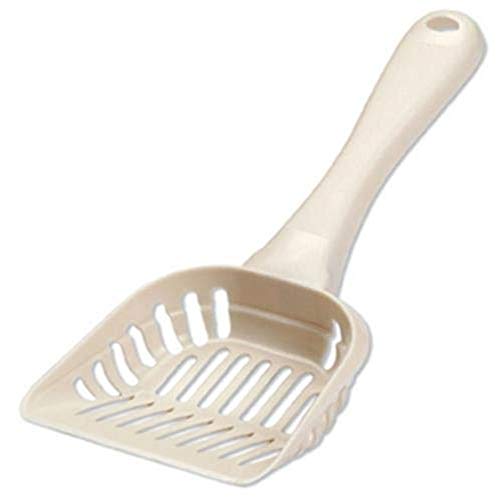 Longhaired cats try to keep themselves clean but often cannot thoroughly wash under their tails because of their long, thick hair. Urine and poop sometimes get caught in the hair and get dragged about by accident. This may make it seem as if the cat is deliberately using the carpet as a litter pan.

Unless the cat is a show cat, keep the hair under the tail and the tops of the hind legs trimmed. Check the area every day and bathe or spot-clean with a wet soft cloth when necessary. Really soiled cats need a bath – whether they like it or not.

Unneutered cats, especially males, are obsessive about territory, even when they live indoors alone. In order to claim a place as theirs to all the other cats in the world, they spray. Spraying is when a cat uses very strong smelling urine to claim a place as his.

Neutering eliminates this behavior if the cat is young. Older cats get in the habit and it can be hard to break. Sometimes females spray but this is rare.

3. Problems with the Litter Box

Cats don’t ask for much in a litter box but they like one that’s large enough. Small litter boxes sold for kittens are not large enough for adults. Keep a litter box on each floor of the home to offer cats a lot of clean, inviting litter.

Clean litter pans as often as possible — at least once a day. Just as people do not like using a used toilet, so cats hate using a dirty litter box. Keep at least two boxes per cat in a household so there is always a clean pan avaialable.

Once upon a time, litter boxes were all alike. Now there are litter boxes with covers and litter boxes that automatically clean themselves. Cats ofgen don’t appreciate these changes.

If a cat is used to one kind of pan, changing it will cause the cat to pee elsewhere. Covers and automaticly cleaning litter boxes often scare cats. A cat scared of a litter box will never use it.

Cats won’t go just anywhere, no matter how often the litter is changed. Never place a litter box next to the cat’s food. People hate eating next to a used toilet and so do cats.

Cats resemble Goldilocks in that when it comes to their litter box, everything has to be just right. Cats do not like litter boxes placed: 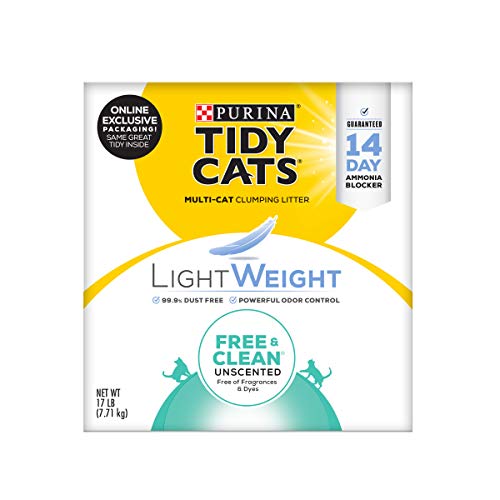 A Special Note for Owners of Arthritic Cats

Cats suffering from arthritis often cannot lift their legs up over the litter box edge to get in. It just hurts too much. If the cat is peeing on the carpet right next to or in the same room as the box, then arthritis could be the culprit./p>

Buy a litter box with a very low rim or cut the edges of one side down so the cat will more easily get in and out of the box. Experiment with different litter pans to see which one is easiest for the cat to deal with.

A sudden change in the household like bringing home a new pet or a baby will often make a cat hide and then be afraid to come back out. He or she is too scared to use the litter pan. Give the cat a few days to adjust before calling the vet to see if there is a medical complication.

Indoor cats often get upset by seeing stray cats out the window. They can get so worked up that they lose control of their bladders. Try blocking the cat’s access to the window to see if this helps the problem.

It’s important to clean up accidents the right way or the cat will keep coming back to the same spot to use it as a toilet. If the area smells like urine in any way, then the cat will think the area makes a great cat toilet.

Clean the spot with an enzymatic cleaner specifically made for pet messes. Never use ammonia, bleach or any cleaner that contains either of those two products. Ammonia and bleach smell like urine to a cat. 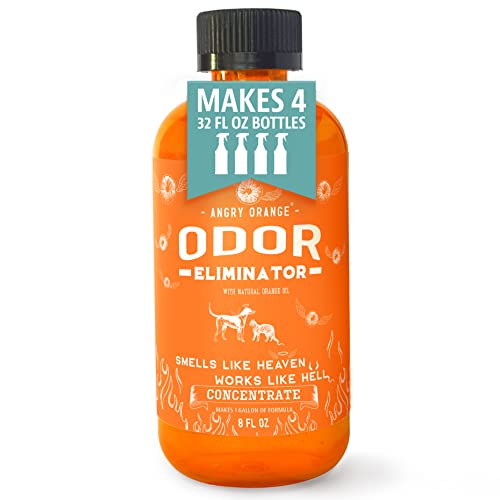 It may take days, weeks or months before a cat owner gets a diagnosis for why the cat is not using the litter box. In the meantime, make the carpet as uninviting for the cat as possible so he or she will not want to use it as a litter box.

Place sticky double-sided tape on the carpet edges and the spots where the cat likes to pee. Cats hate the feel of the tape. Turn the carpet runners and any small rugs over because it will feel uncomfortable to the cat’s paws.

A Special Note for Owners of Declawed Cats

Declawed cats have sensitive paws where their claws were removed. Regular granualted litter hurts these cats. These cats need softer litter such as clumping litter or litter made from old nwspapers.

Declawed cats cannot fight like cats with claws can. This often makes them targets for teasing by other cats or dogs of the household. They might prevent the declawed cat from getting to the litter box.

When All Else Fails

Followed all these steps and the cat is still peeing on the carpet? If possible, place a litter box at the spot where the cat goes most often. That works for some cats.

If the cat still avoids the litter box when it is on a favored spot, try substituting carpet scraps for kitty litter. Some cats are so used to going on carpet that they cannot be convinced otherwise. If the cat consistently goes in one place, then carpet scraps for litter is a good compromise.