Sometimes it can seem like the most active part of your cat’s body is its tongue. Indeed, over half of a cat’s waking hours can be spent licking itself, other cats and even people. It’s a fascinating behavior that all cats exhibit, from the tiniest domestic felines to the biggest of the big cats.

If you’ve ever been kept up at night by the sound of your cat’s tongue or been awakened by that sandpaper-like lick on your skin, you may have wondered why cats spend so much time with their tongues out. Why do their tongues feel so strange and why are they so obsessed with using them? Let’s find out more about why cats lick and how to tell when the behavior becomes excessive.

Cat tongues are designed to be highly efficient multipurpose tools. It’s a good thing, too – they’re used for several hours of grooming a day and have to comb through dense layers of fur. In addition to cleansing lots of hard to reach places, they’re also vital for eating and drinking. 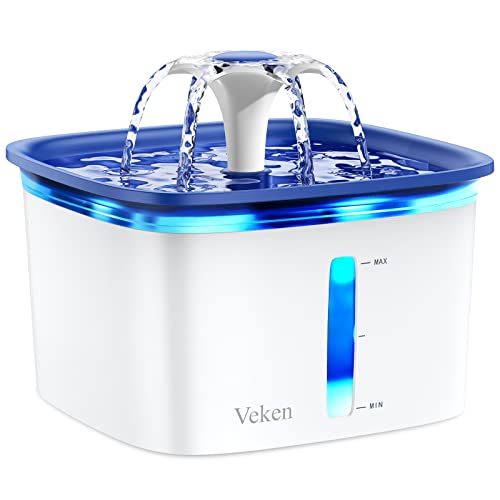 The rough texture of a cat’s tongue is caused by the hundreds of tiny barbs (called papillae) that cover it from front to back. The barbs are covered in keratin (the same material that cat claws and human fingernails are made of) for strength and durability and are oriented such that they point backward, towards the throat. Longer barbs are found in the center of the tongue and shorter ones line the sides.

Papillae are believed to have evolved to help cats strip flesh from their prey. They latch on like Velcro and guide the food towards the throat thanks to their backward orientation. This optimizes the otherwise exhausting process of eating freshly-caught prey, allowing the cat to conserve more time and energy than it would with a smoother tongue.

Cats love to look their best, which means keeping their fur smooth and free of dirt. The papillae are vital for this – they function like bristles on a hairbrush, separating and detangling strands and layers of fur. As they’re dragged through the fur, they also pick up pieces of debris.

Without these barbs, cats would have a difficult time cleaning underneath their outer layers of fur. The amount of time they spend grooming may seem like a lot, but it would be even greater were it not for the papillae on their tongues 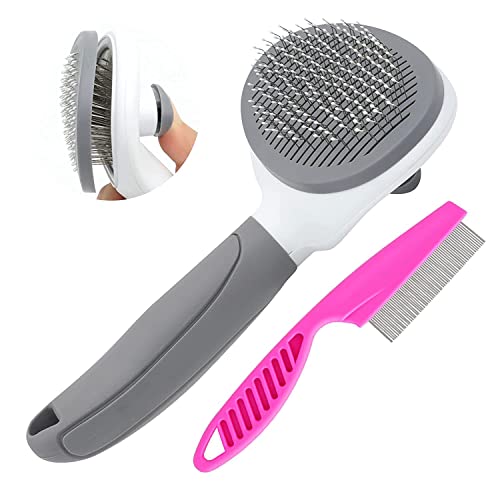 Kittens are introduced to licking before they even open their eyes – right after they’re born, their mother begins licking them. This not only cleans the kittens, but it also provides them with calming sensory input. Kittens can’t see or hear until two weeks after birth, so the touch of their mother’s tongue is critical in their earliest days.

Mother cats can sometimes get a little rough with their licking, but it’s for a good reason. Kittens won’t urinate or defecate without stimulation, and a firm licking is highly effective for this purpose. They also need help learning to suckle, which licking helps with – perhaps the feeling of their mother’s tongue encourages them to use their own.

When kittens are around four weeks old, they begin trying to groom themselves and those around them. At this age, they can be a little clumsy and tend to miss spots, so the extra help from their mother and siblings is much appreciated. Even adult cats have trouble reaching certain areas of themselves, such as the top of the head, so particular attention is paid to these tricky spots.

This act of social grooming teaches the kittens an important skill for later in life: how to bond with other cats. Grooming is so important to cats that it’s used as a sign of friendship. Practicing on their brothers and sisters not only strengthens the familial bonds, but it also teaches the kittens how to show affection and demonstrates trust.

So cats lick themselves in order to look and feel fresh, and they lick each other to reinforce friendships and help with cleaning difficult areas. But you’re not covered in fur and you’re pretty sure you’re not dirty, yet your cat still licks you. Why do cats lick humans?

Friends from Other Species

Your cat doesn’t discriminate based on species – if you’ve gained its trust, then it doesn’t matter what you look like. As a consistent provider of food, play, pets, you’ve proven that you’re worthy of friendship, and your cat will express this in many ways. Along with rubbing himself on you and curling up next to you, your cat may show affection by licking you as it would another cat.

Cats don’t seem to apply the same body part preferences that they have for other cats to humans. They’ll lick any skin they can reach, targeting whatever is closest. Usually, this ends up being hands and arms, particularly if you’re in the middle of a petting, but some cats go for the feet or even the face.

Some people don’t like being licked by cats, especially when it comes out of nowhere. A rough, wet tongue dragging across your skin isn’t the most pleasant feeling in the world, and some cats don’t know when to quit, licking until you feel your skin going raw.

This unpleasant sensation can prompt a sudden reaction like a shove or a shout. While this will certainly get the cat to stop, it should be avoided – rebuking the cat’s affection in this way breaks trust and can frighten the cat.

If your cat has decided that you’re worthy of its licks, remember that this is a compliment and try to reward the cat while redirecting its energy elsewhere. When the tongue comes out, grab a toy or a treat and get the cat’s focus off of your skin. Some people are able to retrain their cat by preemptively applying a bitter-tasting spray to their skin; when the cat licks, it tastes the bitter spray and learns to avoid licking there.

Too Much Tongue: When Licking Goes Wrong

Although it’s normal for cats to spend hours licking themselves, at a certain point it can be concerning. Your cat may lick so much that it begins to lose fur, with bald patches forming on its legs or stomach. Or it may bite and suck too much during grooming, leaving behind blood and sores.

Excessive grooming can be a symptom of several different health problems. The exact diagnosis depends on the presence of other symptoms and may require input from a professional. If you’re concerned about your cat’s grooming habits, consult a vet.

If excessive grooming is accompanied by scratching, small sores or dandruff, your cat may be itchy due to dry skin or parasites. It may also be a symptom of allergies, particularly to food.

Fleas are visible with the naked eye and can be treated at home, but other parasites such as mites can only be viewed through a microscope and need to be diagnosed by a vet. Most parasites are easily treatable and once they’re eliminated the cat’s grooming habits should go back to normal. 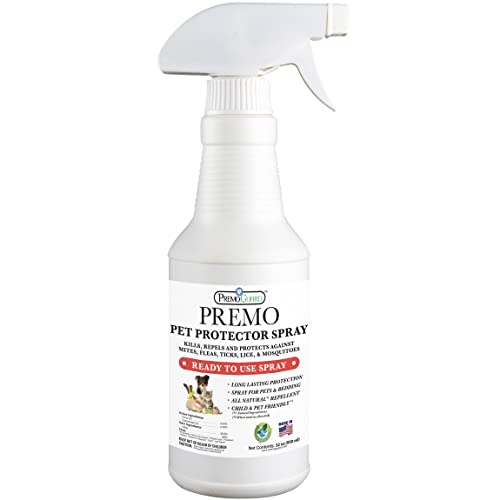 Dry skin is common in cold weather and when humidity is low, such as while an air conditioner is running. It can be exacerbated by dehydration. Provide your cat with fresh drinking water at all times and consider running a humidifier to restore moisture to the air, as well as to your cat’s skin.

Allergies can cause itchy skin as well as other symptoms like runny eyes, sneezing, and lethargy. Cats can be allergic to common food ingredients like corn, artificial colorings, and preservatives. Trial and error may be necessary to determine the specific allergen, but once eliminated the itching should subside.

Cats can suffer from stress and anxiety just like humans, and this often manifests in the form of compulsive grooming. Triggers include new people, big changes like a move and conflict with other pets in the house. The cat may stop on its own if given time to adjust, but sometimes the behavior continues on past a reasonable length of time. 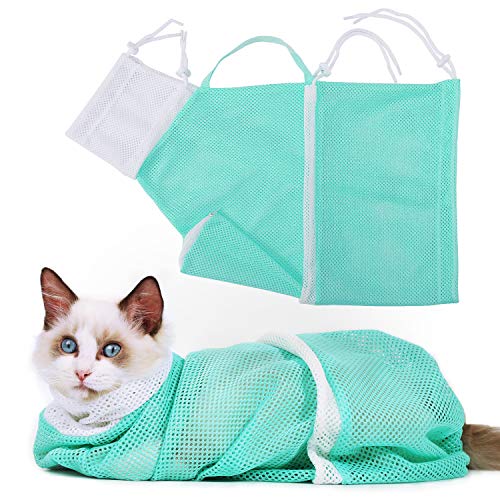 If your cat’s anxious licking seems severe or doesn’t resolve itself when the trigger is removed, a vet may prescribe medication to reduce the obsessive behavior. Some owners report success with feline pheromone sprays, which mimic the anti-stress hormones produced naturally by mother cats and induce a state of relaxation.