Have you ever seen your cat stick its tongue out for no apparent reason? This is just one of the funny and puzzling things that cats are prone to do, and you may be asking yourself why the heck they do it! Sure, it’s cute to see that little pink tongue come out, but you want answers.

It usually happens while Furball is sleeping. Or perhaps while he’s gazing out through the window. There are probably about 25 pictures on your instagram feed highlighting this phenomenon, but in this article, we’re going to answer the burning question as to why.

There are a number of reasons why your cat turns the cuteness on in this way. Most of the reasons are simple and instinctual, whiles others are a little more perplexing and a bit disturbing. Unfortunately, sticking out the tongue can be an indication of an undiagnosed medical condition. So, let’s explore both the good and the bad, so that you’ll be a much more knowledgeable cat parent.

Okay now, don’t start panicking that your cat is sticking out its tongue because it is sick. We’re going to begin by exploring the non-alarming reasons why this might be taking place. 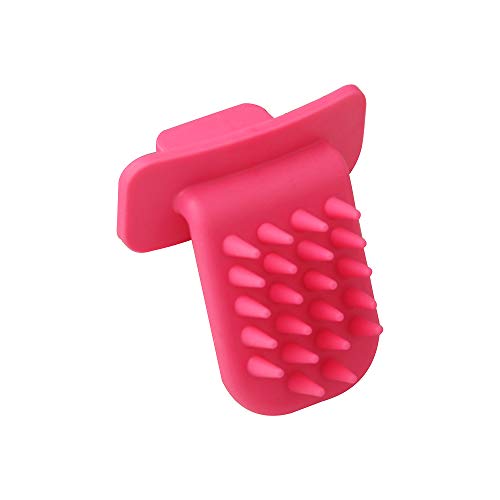 Often times, a cat will get something stuck in its mouth and it wants to explore the taste and texture of that thing. In order to fiddle with the texture, the cat might stick the tongue out and then retract it, exploring with its mouth.

Not only do cats love the taste of things, but they’re super into texture. Maybe your cat has some hair in the mouth, or a lingering aftertaste from something that they just ate. Perhaps there’s a foreign object in their mouth and they’re doing some exploration.

No matter which of these is the case, this is one of the most natural things that a cat can do. Call it an oral fixation, if you must. But cats love to play with things, and this is often done with their rough and sensitive tongues.

The other common reason why your cat might be sticking out its tongue is when they have a loose jaw. The jaw of your cat will loosen when they are sleepy or sedated, just as your jaw does! Think about how sometimes you wake up in the middle of the night and your mouth is open, a little drool on the pillow. This is natural.

When your cat is super relaxed, the tip of the tongue often pops out and stays there. They don’t know that they’re doing it, nor how darn cute they look, but it’s just a physical reaction to being in repose.

Food in the Teeth

Another reason why your cat is sticking out its tongue is because there may be some leftovers in the mouth that is stuck in the cat’s teeth. If you’re one of those parents that neglects the dental hygiene of your cat, this could very much be the case. This can create a number of health problems, and lead to more serious explanations for why your cat is sticking its tongue out. 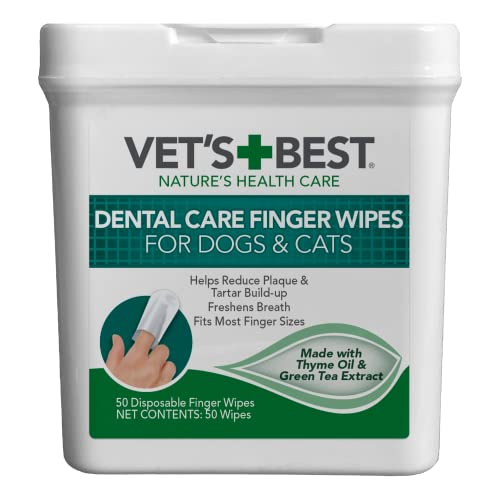 Okay, now we’re going to talk about the tricky stuff. It’s true that your cat may be sticking out its tongue due to problematic health conditions. Let’s explore some of the more severe reasons why this phenomenon is occurring, and if you suspect one of these might be the case, then it’s important to see the vet as soon as possible.

Should any of these conditions seem possible, it’s important to take your kitty’s health into your own hands and schedule an appointment with your vet. There’s no point in sitting around the house and fretting. Take action today.

The other thing to note is that it makes no sense to do a Google search to try and determine what’s going on. Only a qualified vet can come up with a proper diagnosis, so the sooner that you see a vet the better. With most of these conditions, they can be treated with proper intervention. 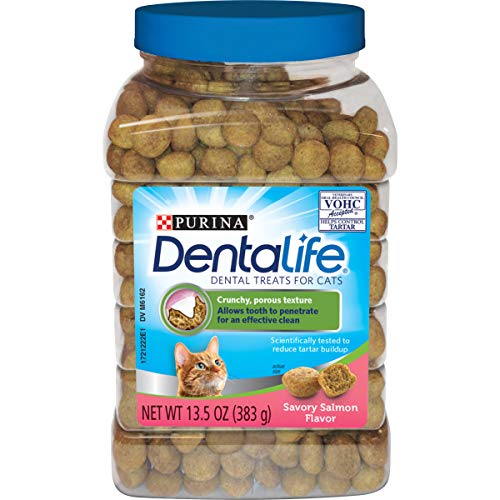 Now that we’ve explored the issue, let’s take a look at some fun cat tongue facts so that you can learn more about your kitty’s biology. These will also help to explain why cats stick out their tongues.

Aren’t cat tongues fascinating! No doubt, you were surprised by some of these fun cat tongue facts. If you have kids in your home, be sure to share these little tidbits with them, because kids benefit from knowing more about their furry friend that lives in the house.

Now that we’ve explored cat tongues, it brings up an interesting question: can cats smile? It seems like all cats are grumpy, does it not? In fact, cats have a reputation for being independent, distant, and sometimes positively evil. That’s certainly not how we think of dogs, but is that merely because dogs are able to smile?

We hate to tell you this, cat lovers, but cats aren’t able to smile. Sure, you love your pet and know that they are happy and love to play, but the doggy version of smiling is merely not possible for cats. You may protest and say that you’ve seen your cat smile on occasion, but it’s all delusional.

Smiling is actually not a natural part of the animal kingdom. But humans get a kick out of thinking that their pets are smiling, because then it makes them more like us. But in truth, your dog may make expressions that look like a smile, yet it’s simply not a smile. Downer.

In reality, cats have actually evolved to not show emotions because it helps them to survive in the wild. The best way to get a read on how your cat is feeling is through body language. When you notice the “slow blink” in your cat, this is actually the closest that you’re going to get in terms of a smile.

Cats close their eyes slowly and reveal only the smallest portion of their pupils. This body language indicates that the cat is content. When you scratch your cat’s head or stroke their chin, you’ll see this kind of contented eye contact. 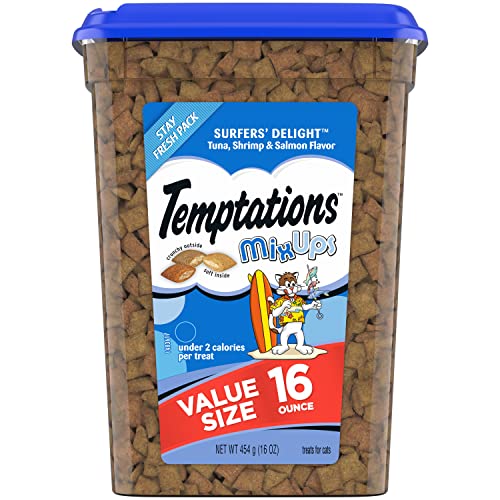 Now that we’ve explored what makes a cat stick its tongue out, it’s time to take a lot of pictures and upload them onto Facebook to celebrate this delightful phenomenon. If you’re not one for social media, simply watch it with your own two eyes and smile to yourself. It’s damn cute.