It’s a behavior exhibited by all kinds of animals, from humans to fish to birds – an involuntary deep inhale, mouth open as wide as it can stretch. The yawn occurs in times of exhaustion, boredom and changing air pressure. As we can attest from experience, it’s often contagious: watching someone yawn can cause you to yawn as well! 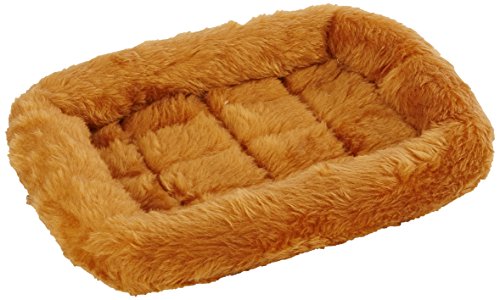 But what about cats? Cats have a tendency to yawn a lot, sometimes for seemingly no reason; is there something more to their yawning than meets the eye? To understand, we need to explore the physiology of the yawn and the feline lifestyle.

Table of Contents show
A Medical Mystery: The Purpose of Yawning
Oxygen Rush
Keeping It Cool
On the Lookout
Contagious Behavior: The Social Benefits of Yawning
Catching the Yawn Bug
For the Good of the Group
The Modern Yawner: What Does a Cat Yawn Mean?
Nothing to Do
A (Possibly) Rude Awakening
Chilling Out

A Medical Mystery: The Purpose of Yawning

When it comes to yawning, science provides few definitive answers. We know that it’s observed throughout the animal kingdom, often immediately before or after sleep, but there are very few theories about why the behavior evolved to begin with.

Though the true purpose and benefits of yawning remain unknown, we have a few educated guesses that apply to humans and cats alike.

Excessive carbon dioxide (CO2) in the bloodstream is bad news; it causes dizziness, confusion, drowsiness, audiovisual impairment and difficulty breathing. It’s usually regulated by the lungs, which expel it from the body by exhaling. But when levels get too high, the best antidote is oxygen.

A great big inhale of fresh air (such as a yawn) provides a big dose of oxygen to the bloodstream, counteracting the effects of high CO2. Cats may yawn because their bodies sense increasing CO2 levels and instinctively try to increase their oxygen intake. Yawning might be an automated defense system, protecting the cat from oxygen deprivation.

Mammals have highly advanced brains that work best when they operate at specific temperatures. Cats are no exception; if they’re overheated, they begin to lose cognitive functions. Some scientists believe that yawning helps prevent this by cooling the brain (and the entire body) with an influx of fresh air. 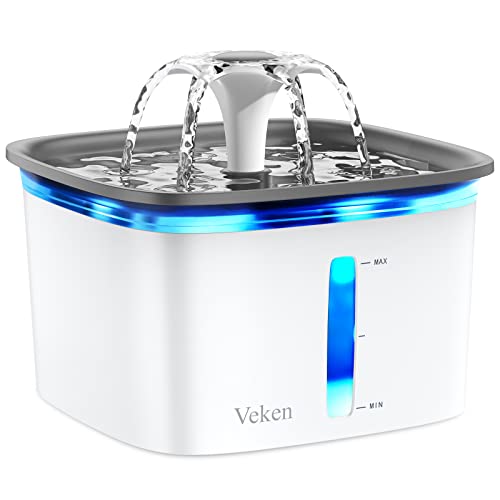 You may have noticed that when you’re tired, a nice big yawn can sometimes wake you up a little, pushing you back from the edge of sleep. The rush of oxygen to the brain increases alertness, at least temporarily.

This indicates that animals may have evolved to yawn for survival reasons. After all, the wild is a dangerous place. The more alert you are, the more likely you are to avoid predators or (if you’re a cat) detect your next meal.

When people see each other yawn, they tend to yawn back. This reaction has been observed in other animals as well, particularly dogs and cats. In fact, this phenomenon transcends species: cats have been observed to yawn after seeing humans yawn, and vice versa!

If you have a cat, you can give it a try yourself. Cats can tell the difference between a yawn and a mere opening of the mouth, so give it a genuine yawn and see if the cat reciprocates. Chances are that it will!

For the Good of the Group

This puzzling sensation may seem pointless for the modern housecat, but its benefits become much more apparent when you consider life in the wild.

Imagine a pride of lions, exhausted after a long hunt but needing to remain alert in case danger approaches. One lion yawns, getting a small boost of alertness and also signaling to the group that it’s low on energy. The yawn spreads to the other lions, who also get the alertness boost and can now reassign lookout duties to those who are more likely to stay awake longer.

The Modern Yawner: What Does a Cat Yawn Mean?

Without adequate stimulation, a cat can easily get bored. If there’s nobody giving it attention and nothing to play with, the cat’s alertness begins to drop and a yawn may ensue. 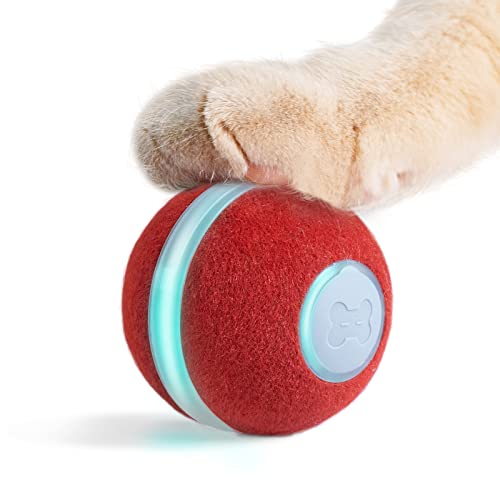 Humans may find this application of yawning quite relatable. Who hasn’t yawned during a boring class or while reading a dull book?

When cats wake up from a nap, they like to stretch out as far as they can, even spreading out their toes. This big stretch is often accompanied by an equally big yawn. The stretching helps the cat wake up by increasing blood flow throughout the body, and the yawn provides the extra oxygen needed for all the newly circulating blood.

If you’ve ever pet a sleeping cat, you may have witnessed it lift its head, yawn with its ears pushed back, glare at you for a second or two and then go back to sleep. In this case, the yawn combined with the position of the ears indicates annoyance – you’d probably be irritated if someone woke you up in the middle of your nap too!

Sometimes a cat yawns just because it’s content. It may not be about to doze off, nor is it yearning for something to do.

The cat is simply in a state of relaxation and uses the yawn to communicate this to humans and other cats, as if to say, “I’m so comfortable that I could fall asleep here if I wanted to.”

If you’re sitting on the couch with your cat and it yawns but doesn’t seem to want to sleep, take it as a compliment. It’s a strange compliment, sure, but if a cat is willing to let its guard down around you enough to yawn, that’s a sign of deep trust and friendship. In the world of cats, it’s a high honor to be yawned at, and you probably won’t be able to resist returning the favor.